This Monday the 19th of November is International Men’s Day.

While others couldn’t care less, or even despise it most people will let it pass them by.

For me it raises the question, “What does that mean? To be a man?”

A couple of weekends ago I went on a “Men’s Workshop” and arrived to a room of strangers that was pretty diverse – at least on the surface: ethnicity, class, sexual orientation and age (mid 20’s-70’s).

The first exercise was to talk to the person next to you about why you came and what was it to “be a man.” Both of us were trying to figure out what that meant, and to be honest, we struggled. I find this hard to answer because I haven’t really had to think much about my gender. Not having to think about gender is something of a big deal in and of itself – we just are…

But this isn’t the case for everyone. Women and trans people have to take their gender into account far more often, from big things like safety to little things like buying tickets on line. For example: When asked for my title, I am just a “Mr,” and I don’t have to reveal my marital status – it’s not relevant. But a woman or trans person is confronted by this question every time they fill in a form. I learned this from my wife.

I realise that I get answers for what it is to “be a man” from what others tell me. Sometimes this is from women telling me about things I have that they don’t have. For example, the ease of visiting a new city, walking down a dark street or even being given a job just because I “looked the part.” Is this always true of men? Surely not, but it seems to be a working generalisation.

Then there is the level of sexuality and race – my experience is because I am straight and white, not just because I am a man. And then I speak with people who don’t feel they fit into any of these categories and I wonder “How is that experience different to mine?” We are all so different. Maleness is just one circumstance I was born into. And given my gender has been identified since I was born, I have been put into that category my whole life, I didn’t choose it. It’s no wonder some men feel disempowered when called out for their gender.

But aside from the obvious answer that I human first, I thought I’d try to find my own answers about what it means to be a man. Here are a few thoughts:

Is it because I have balls? There are times when I wished I had more of them, and others when they hurt. But yes, I have male parts – wooppee! Now what? It’s pretty common to have “sex” organs, so the activities aren’t male alone. 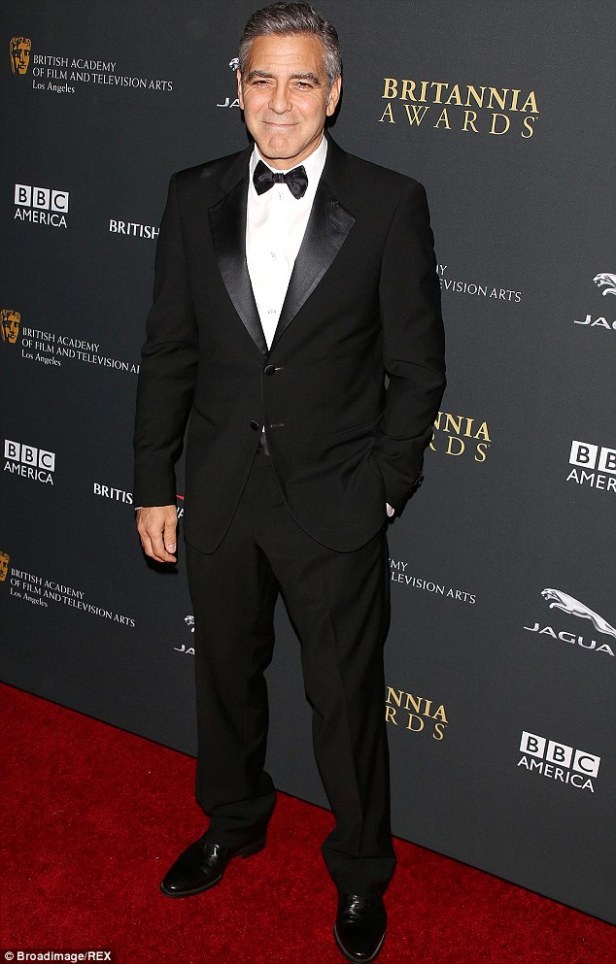 My teenage years defined “maleness” by ability to relate to women, or in my case, lack thereof! So much so that I spent the best part of the following ten years trying to prove I was suave, but never being happy in the process. (Basically, I was wishing I was George Clooney, sigh…)

TV and the media portray men all the time, like George Clooney – often cited as the “quintessential modern man.” But what is that? Wealthy, attractive, successful? Women are that too. And, take this image from the National Portrait Gallery showing successful men from a few centuries ago – flamboyant, high-heeled, tight-wearing long-haired princes. Hardly the stereotypical man of today, but definitely “man enough” then. So what is it?

A close female friend tells me: “Men don’t experience the natural physical changes, mostly beyond their control, the way women do – periods, menopause, occasionally pregnancy. This means men aren’t as used to surrendering to something other than themselves. They are missing out really.” Well, that is a first, I never thought I was missing out not having a period…

So, honestly, I am stuck. I love being a man, but I still find it a very hard question to answer.

I’d love to know your thoughts – what does “being a man” mean to you?